Flamenco tangos is considered one of the basic forms of this artistic genre. There are several types, among which those of Cádiz, Triana, Jerez, Granada and Málaga stand out. It is a cheerful and lively style that, together with the bulería, is part of those recognized as festal styles of this art.

There are various theories about the origin of flamenco tangos. Some indicate that this style emerged between Cádiz and Seville, from where it spread to South America, giving rise to the renowned Argentine tango.

Other theories place the birth of tangos in the black neighborhood of Havana (Cuba) in the 19th century. From here he arrived in Seville, to later merge with other danceable styles of the time and develop in places such as Mexico, Buenos Aires or Peru.

The truth is that the presence of this genre in Spain, as an American tango, does not go beyond the 1940s, taking into account that these tangos that were danced and sung in Andalusia did not have the same musical structure as the flamenco tangos that we know today.

Tango had two fundamental aspects in its evolution within Andalusia, after its arrival in the peninsula. On the one hand, the tango of Cádiz emerged, which today is known as tanguillo, and, on the other, the American tango, a style that began in the cafes and theaters of the Andalusian capitals, adopting a danceable form that was performed by the already then called «tangueras».

Little by little, tangos became detached from the American nuances and it acquired a more flamenco character. It begins to consolidate itself as a dance in places like Cádiz, Jerez, Triana, Granada, Jaén, Málaga or Extremadura, earning the favor of the public that went to the cafés singers. 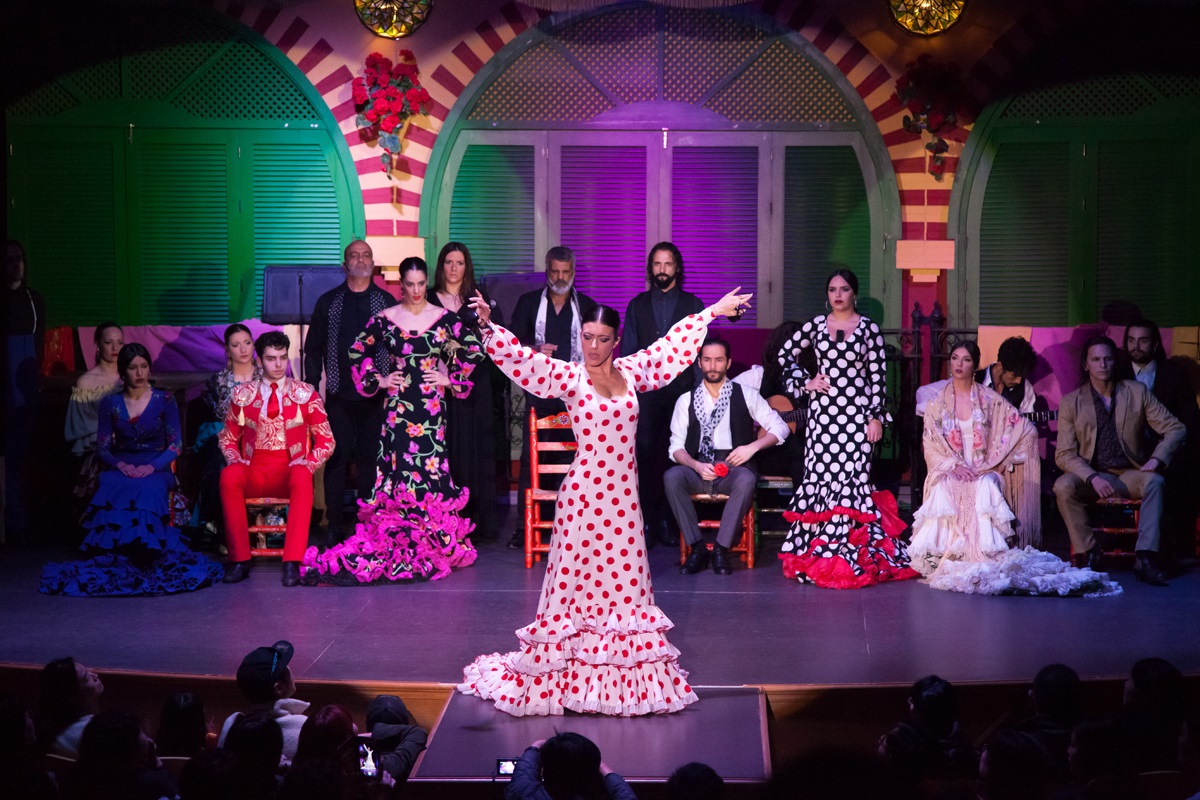 Flamenco tangos would emerge at the turn of the century as a result of the combination of some elements of Andalusian jaleos, with a ternary beat, with the rhythm and beat of American tango. Thus a new genre was born, which would bring with it a list of new styles that enriched the repertoire of flamenco styles.

Other theories defend that the tangos before ‘aflamencarse’ were tientos, then accelerating the beat and became flamenco tangos.

In flamenco tangos we can find the melodic spirit of the soleá (in the singing) and the harmonica of the seguiriya (in the toque), and all this on a binary compass as a differentiating element.

Tangos have special characteristics, depending on the geographical area, in addition to which certain performers have given a personal stamp to certain styles of tangos.

Among the best known variants are:

In addition to these tangos, there are other variants, although with less musical entity, with those of the Jaén tangos, those of Extremadura and those of Perchel.

Among the first known interpreters of flamenco tango we can highlight El Mellizo and Aurelio Sellés in Cádiz; El Titi, José Ortega and Pastora Pavón in Seville; Manuel Torres, El Mojama and Frijones in Jerez; and La Pirula, La Repompa and El Piyayo in Málaga. 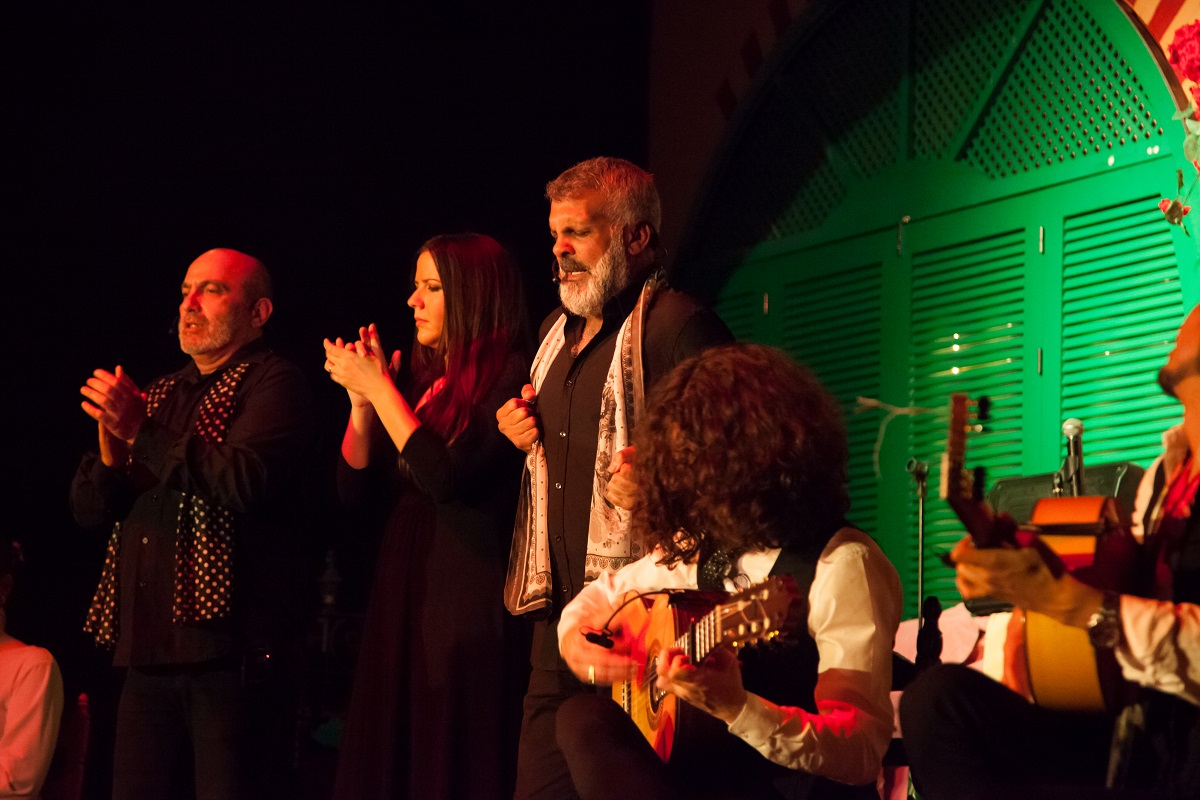 Guitar and dance in flamenco tangos

The flamenco guitar has found in the tangos an ideal style to express, in the harmonic, rhythmic or melodic plane. The singing by tangos has a 4/4 bar, with a marked and catchy rhythmic style, with a copla, with three or four octasyllabic verses and their stanzas are nothing more than short or large soleares.

As for tangos dancing, given its rhythm and rhythm, it allows the artist to show off with brilliant and very expressive movements, a fundamental style of the flamenco party.

Flamenco tangos have become an essential of any repertoire, given them happy and catchy character, as we can see in the following video. Silvia Reina, singer from El Palacio Andaluz, singing tangos. 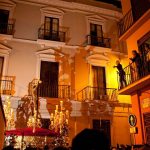 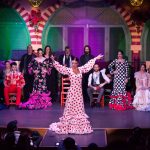 Alegrías, one of the oldest flamenco danceFlamenco