In our tour of the different flamenco styles, in this article we will delve into the cantiñas. What do we refer to when we talk about this style? It is a series of cantes (singings) characteristic of the city of Cádiz, Jerez de la Frontera and Los Puertos (it brings together various municipalities in Cádiz). Specifically, it includes the alegrías, the mirabrás, the snails, the romeras, the rosas and many cantiñas, which are known by the name of their author (Romero el Tito, Pinini or Tío José El Aguila) or by allusion to their lyrics (El Torrijos or La smuggler).

Exceptionally, cantiñas have also emerged in other locations outside the province of Cádiz, such as Lebrija (Seville) or Córdoba. It is a flamenco style with a very rich repertoire, both in music and in lyrics. A purely festive genre. In fact, in Cádiz the term cantiñear is used with the meaning of playing and improvising, reflecting the pure happy character that these singings have and, of course, also those from Cádiz. Although in flamenco terminology, cantiñear refers to singing flamenco in a low voice, in a low voice, as singing for oneself.

Origin of the cantiñas

It is accepted that the cantiñas, strictly speaking, have their origin in the regions of the Cadiz bay (El Puerto de Santa María, Puerto Real, Rota and San Fernando, and especially Sanlúcar de Barrameda, cradle of fundamental creators of cantiñas ), while alegrías are preferably created and cultivated in the capital Cádiz.

The first references reveal the link between Cádiz capital and the repertoire of alegrías. However, it is not possible to delimit exactly the specific place in which the joys arose, given the nature of flamenco. It is an artistic expression, which has evolved thanks to the contribution and creativity of many anonymous or recognized artists, an art that knows no borders.

In the case of the cantiñas, it is an example of this. The greatest propagator of many of these cantes, during the first decades of the 20th century, was not from Cádiz, but from Seville. This is Pastora Pavón ‘Niña de los Peines’, a great recreator of Cadiz airs and the greatest figure of a golden age of flamenco singing, as well as Jerez-born Antonio Chacón, who confirmed such outstanding cantiñas styles as mirabrás and caracoles. 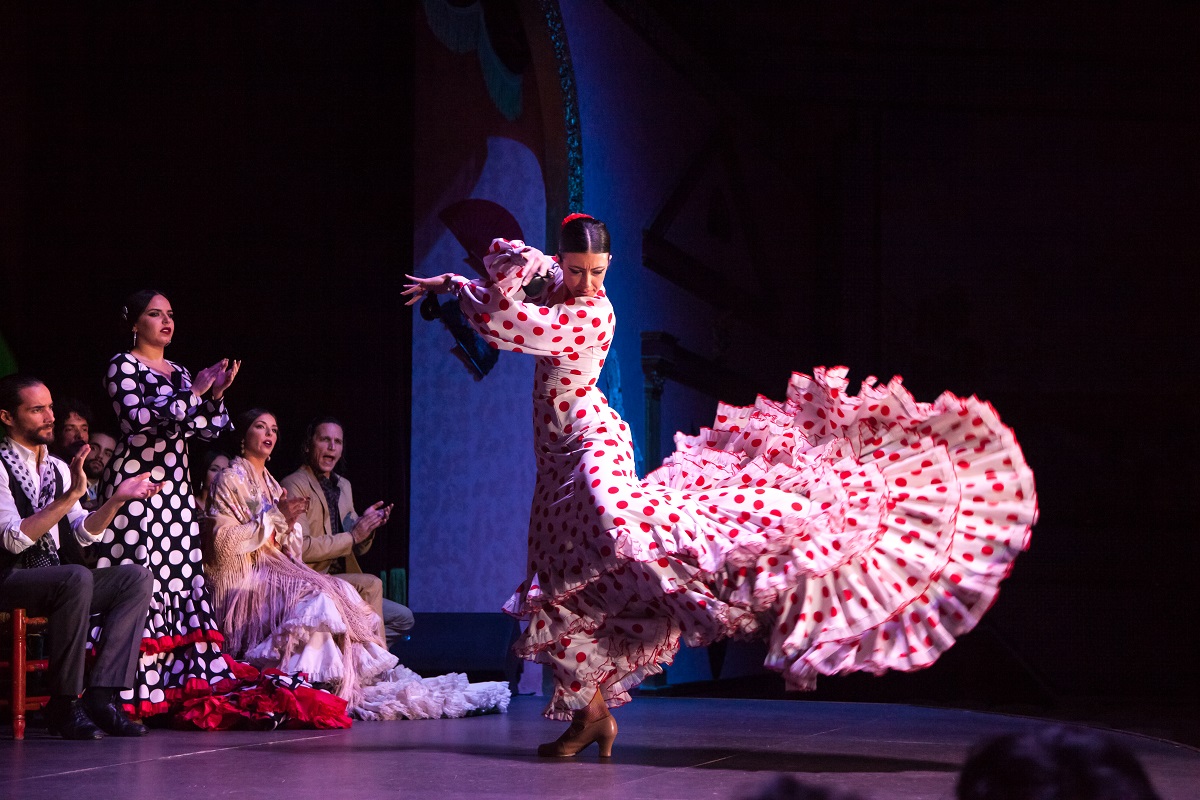 Characteristics of the cantiñas

The cantiñas are the most significant festive singing of the 19th century, a role that over time lost in favor of the bulería. Its evolution is linked to the heyday of the cafés-singers, old flamenco tablaos, which helped popularize this genre of Andalusian folklore.

Its most immediate antecedent would be that of the couplets of fuss, which already enjoyed great fame during the 19th century. It also has a close link with the soleá, since it shares some rhythmic elements, especially with the genres derived from it. On the other hand, alegrías are the regulating stick of the rest of the cantiña’s cantes, whose style marks the rhythmic elements of this genre.

A common element that all cantiñas have is the major tonality with which they are interpreted. The melody, which is very varied, is a characteristic that differentiates this style from others. Its beat is twelve beats, inherited from zarabandas, jácaras and jaleos that ended up crystallizing in soleares. It has verses of three or four verses, with a versatile and light rhythm. They are generally short couplets and supposedly related to the old jota of Cádiz.

Between the soleá and the cantiña there are many coincidences. Actually, the artistic value between one style and the other is identical, but they differ in terms of tonality and that the cantiñas are part of the group of festive cantes, while the soleares emphasize their deepest feeling.

Here is an example of the lyrics of some cantiñas:

Your hair and mine
they got tangled up,
like blackberries
through the fences

The Simoncita
has a siphon
the Simonsite
already got married

The dance of cantiñas

In the mid-nineteenth century it was not a well-known form of dancers, it was not part of the jondo, but they ended up adapting it within the flamenco genre. As for the structure of the dance, although it allows the improvisation and spontaneity of the artists, the cantiñas include certain flamenco codes that are characteristic of them, such as silencio, castellana, escobilla, remate and desplante.

In the dance, we highlight great dancers such as “La Mejorana” and “La Macarrona”, who have achieved great successes throughout their professional career with this party style.

Geographically, the most numerous cantiñas and the best defined musically are those of Cádiz, although there are also other styles, such as El Pinini, based in the Sevillian towns of Utrera and Lebrija. In short, cantiñas are a flamenco style full of grace and rhythm, which played an important role in 19th century flamenco art.

If you want to enjoy one of the styles that are part of this group of cantes, don’t miss ‘Duende Flamenco’, one of our online flamenco shows that pays tribute to alegrías. 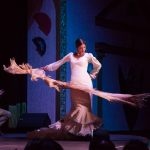 The peteneras, a very sentimental style of flamenco singing and dancingFlamenco 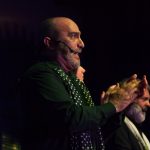