For flamenco, Holy Week is a time for saetas. It is a moment of complaining, of fervor and of prayer that is made singing at the passing of the processions. In Andalusia, the tradition of singing to religious images dates back several centuries, but the flamenco version of this style is much more recent.

The saeta is part of the ‘palo seco’ singins (songs with voice only), so named because they are performed without the accompaniment of any instrument. As with other flamenco styles, the saeta has influences from Christian, Arab and Jewish culture.

This singing, which originally would be a prayer, a loud invocation addressed to the Virgin or to Jesus, has become one of the most beautiful and sensitive Andalusian songs.

Although there is a specific date that establishes the origin of this singing, we do find documented allusions that refer to its existence. This is the case of the Academia Dictionary which, in 1803, included several saetas and defined them as a set of sentential and moral couplets that the missionaries sing. Some researchers point out that its origin is linked to that of some synagogue chant that the Jewish converts sang to show their Christianity.

However, it will not be until the middle of the 19th century when the custom of singing the saetas at the passing of the processions becomes popular. In Seville, they were banned in 1876, only to return later in the flamenco version, especially in the La Macarena neighborhood. 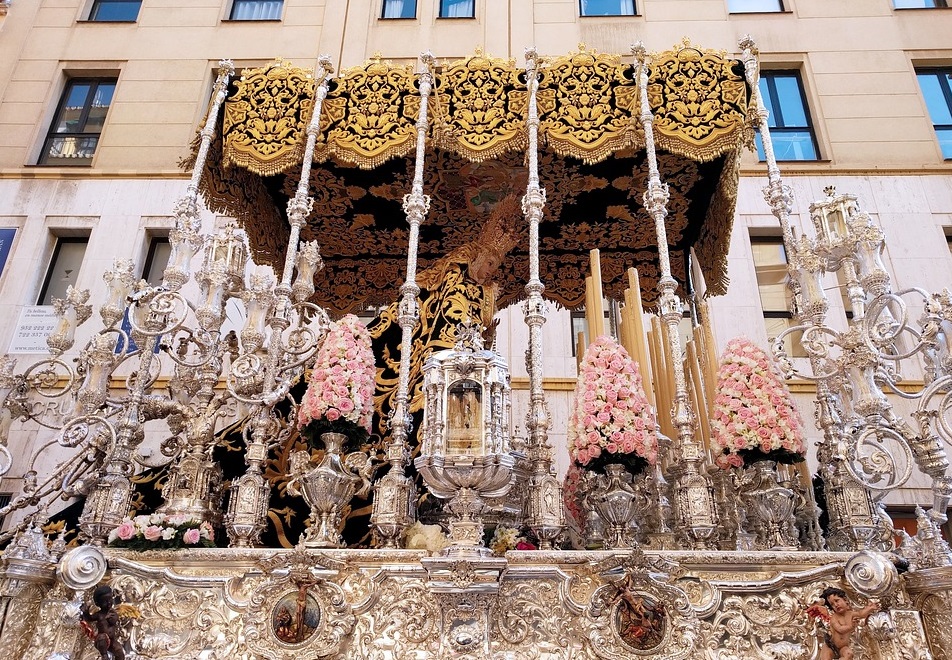 From then on, Andalusian singers began to extend the saeta and the different styles that continue to be sung today emerge. There are two types of saetas, the primitive and the flamenco, and each of them has different musical and performance characteristics.

The primitive saeta is still preserved in some places of tradition for flamenco art and in each area it has nuances and its own personal stamp. In the Seville town of Marchena, up to ten different styles of saetas are known, the ‘Molederas de Marchena’ being the best known.

In Utrera, however, these Saetas Antiguas are sung by the nuns of Consolation, thus recalling the most remote origins of the saeta that we now know.

The hallmarks of Mairena del Alcor are the Saeta of Marín, one of the oldest sung in this municipality, and the Saeta Revolea, which although it belongs to Marchena, is rooted here thanks to the contribution and recreation of singer Antonio Mairena.

In the province of Córdoba, we also find styles typical of the primitive saeta. This is the case of Castro del Río, where three types of saetas are identified: of rigor, those of the Via Crucis and the Samaritans, the latter are the best known and are usually sung on Holy Thursday night.

Puente Genil is another Cordovan town linked to this flamenco form. The famous Saetas Cuarteleras are from here, a name that refers to the Biblical Corporations Barracks, a meeting place for brother confreres who usually meet to sing saetas at the end of Lent.

Lucena also has two styles of saetas, which are usually sung during the preparation of the steps in brotherhoods. These are the Saetas of Santeria, whose name is due to the set of costaleros that carry the pass, and are interpreted in an improvised way and in the form of dialogue. The others are the Saetas Antiguas that have letters from the Bible.

The ‘saetero’ (the singer of saetas) tour through the province of Córdoba takes us to Cabra, where it is called Saetas of Prendimiento, to the stories that explain a passage on Holy Friday.

In Granada, it also has its own repertoire of saetas. This is the case of Loja. municipality that preserves the Satires, a song interpreted jointly by the incense bearers.

And we finish this route of primitive saetas in Arcos de la Frontera (Cádiz), with its Saeta Vieja of Arcos, an interpretation of Gregorian air accompanied by wind instruments. 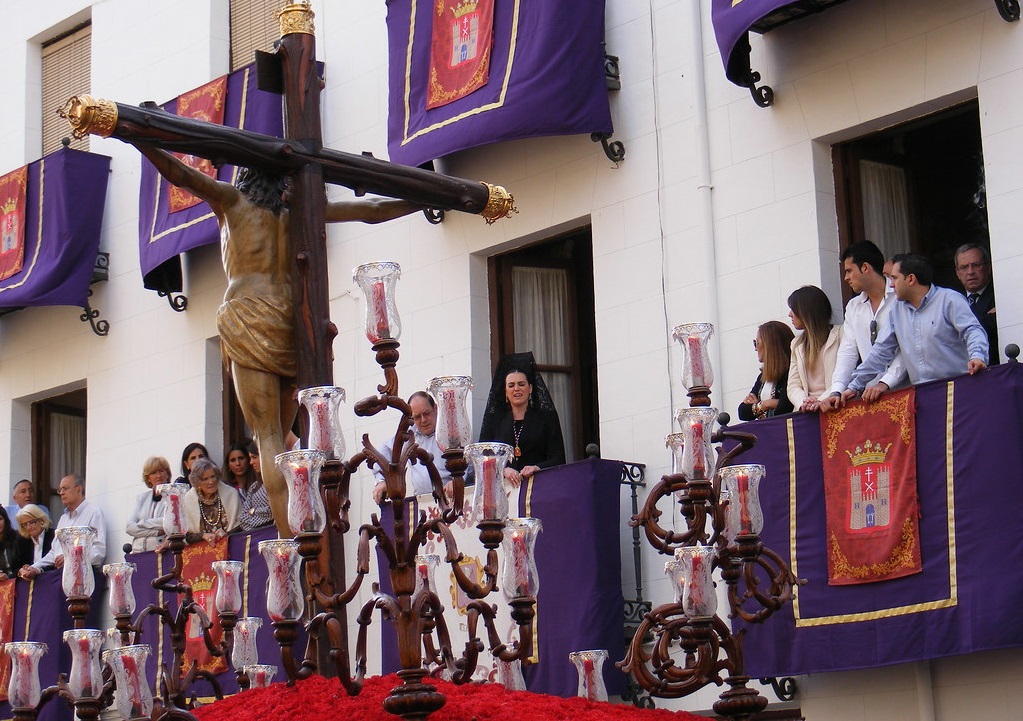 The flamenco saeta, however, does not have such specific geographical references, but it also has different styles of execution. At the beginning of the 20th century, the primitive saeta began to appear, resulting in the style that we now know as the flamenco saeta.

This singing has the difficulty of not having instrumental accompaniment, so the performer has no reference to refine the voice or to orient himself. It is the saetero or saetera who must put the tuning, power, execution and interpretation that he requires without any support.

The flamenco saeta is performed by seguiriyas, by martinetes and by carceleras. Many researchers point out that it is a style that was born in Seville, driven by the fervor of the Holy Week. Although Enrique el Mellizo is usually targeted as a pioneer of these singings in Cádiz and Manuel Centeno is recognized as the creator of the flamenco saeta in Seville.

The flamenco saeta began to take shape as a style full of ornaments and which, from 1920, was called an artistic bolt. With this version, Centeno managed to separate the non-professionals of singing, who used to interpret the old saeta, forcing them to sing the new and difficult flamenco saeta.

It is composed of a couplet of four octosyllabic verses, with five deficiency fragments and free rhythm, repeating the third verse. Other stanzas have five verses. The letters of the saeta usually evoke a moment of the passion and death of Jesus Christ, of the pain of the Virgin or they recall a passage from the Bible. There are others that are pure and simple compliments to the Virgin or the Christ.

Although it is a difficult singing, there are many artists who have stood out for their way of interpreting the flamenco saeta, such as Antonio Chacón, Manuel Vallejo, Rafael Ramos “El Gloria”, Pastora Pavón “La Niña de los Peines, Joaquín Vargas” Cojo de Málaga ”, Antonio Mairena, Manolo Caracol or Manuel Mairena, among others.

Today, this style continues to have roots in the religious tradition of Holy Week, as a particular way of praying or feeling a prayer. Artists such as Rocío Segura, José de la Tomasa, Diana Navarro, Rocío Bazán, José Pérez “El Sacri” or Manuel Cuevas, tend to be faithful to their annual appointment with the flamenco saeta, as we see in this video by Estrella and Soleá Morente.

One of the songs with the most feeling and beauty of flamenco. A way to express joy and sorrow, only with the voice. As a popular voice said, it is the song of the people that returns every spring. Holy Week is for flamenco synonymous with saeta. 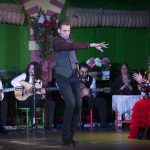 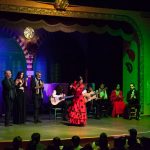