El Palacio Andaluz has inaugurated its new flamenco tablao in Seville with a gala in which it has been assisted by Juan Espadas, mayor of Seville; Antonio Muñoz, Deputy Mayor Delegate of the Area of ​​Urban Habitat, Culture and Tourism; and Amador Sánchez, president of Prodetur, among other personalities.

The event was held in the main hall of the new building located on Isla de la Cartuja, in the former Cruzcampo Pavilion of Expo 92, and brought together heads of different entities linked to the Sevillian tourism sector, as well as family and friends of the tablao partners.

During the event, Salvador Carrasco, manager of El Palacio Andaluz, thanked the attendees for their support for the tablao and highlighted their efforts to “make flamenco an art that links directly with Seville. We welcome people from different countries of the world, who can enjoy the most representative art of this city. ”

For your part, Juan Espadas, mayor of Seville, had words of recognition for “the work that businessmen like Salvador Carrasco carry out to keep alive the tourist offer and the cultural heritage of the city.” 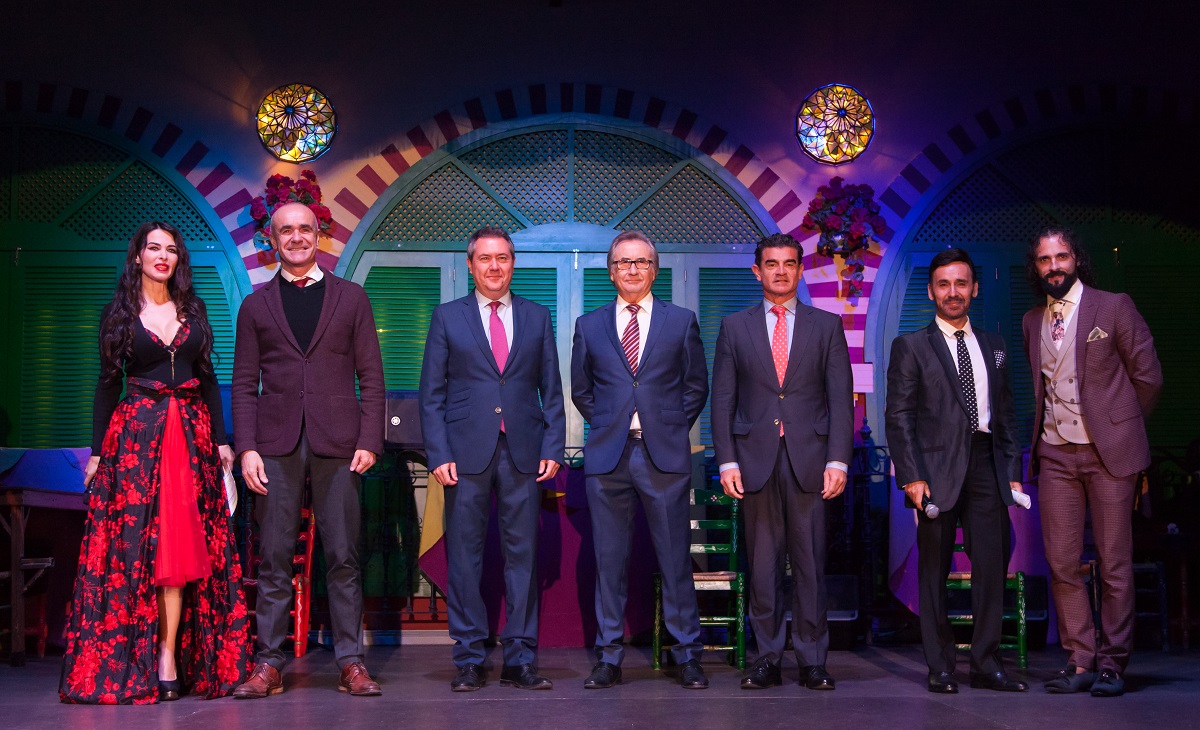 Emilio Ramírez ‘El Duende’, artistic director of the show that is celebrated every day in this flamenco show in Seville, was excited about this change and said that “it is a great pride for the artists of El Palacio Andaluz to be able to do every day what we like it in this tablao and also do it in front of so many people from different corners of the world. It is a pride and also a responsibility because we always want to give 100% of our art. We are very excited. ”

A flamenco tablao of reference in Seville

The finishing touch of the opening ceremony was put by the 22 components of the Flemish painting, who went up to the tablao to the delight of the attendees, who were able to enjoy a part of the daily show celebrated by El Palacio Andaluz. A performance that included, in addition to a single on a table by Emilio Ramírez, some of the most festive flamenco clubs that make up the show.

In the following video, we can see a moment of the performance during the opening ceremony.

El Palacio Andaluz is one of the oldest flamenco tablaos in Seville, accumulating almost three decades of activity. The change of location has allowed to expand the capacity, as well as spaces and services, something that consolidates it as a reference for those who visit the Hispanic city and want to enjoy a traditional flamenco show.

Recall that El Palacio Andaluz hosts two daily shows and, in addition, has areas enabled for the celebration of meetings, parties or special events type cocktail or the organization of activities related to flamenco such as sevillanas classes, talks or fan workshops, shawls and castanets, among other events. 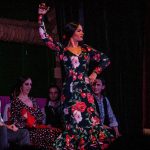 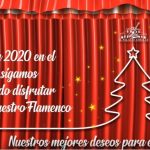